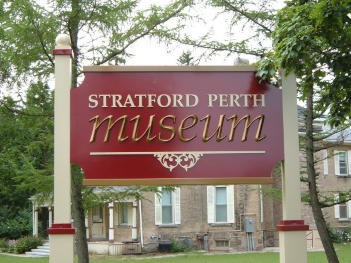 Here For Now Theatre has announced new digs for its 2023 season – a canopy on the grounds of the Stratford Perth Museum on the western fringe of Stratford. It’s a return to the roots of this plucky little troupe, now entering its fourth season. The first two Here For Now Theatre seasons were […] 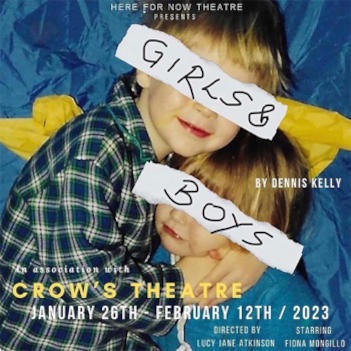 Girls & Boys Moves To Crow’s Theatre In my review of Girls & Boys, presented by Here For Now Theatre last summer in Stratford, I fretted that there was precious little time left in its short run to allow those who stumbled on my review to see it – and it richly deserved to be […]

The 2022 OntarioStage Awards What they lack in prestige, they more than make up for in pointlessness.™ I’m not a major theatre critic, but I do play one on this website. 2022 marked the first year I made a serious attempt at reviewing all the plays I see, something I had been doing in a […] 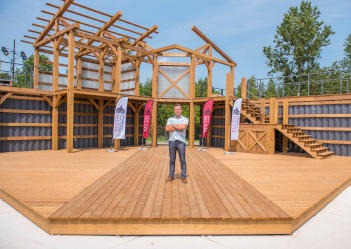 Blyth and Foster Festivals Announce Their 2023 Seasons The Blyth Festival and the Foster Festival have both announced their 2023 seasons and the auguries are all positive. Blyth will be producing a grand total of seven plays next year. On its outdoor Harvest Stage will unfold a trilogy about the infamous Black Donnellys, a colorful […] 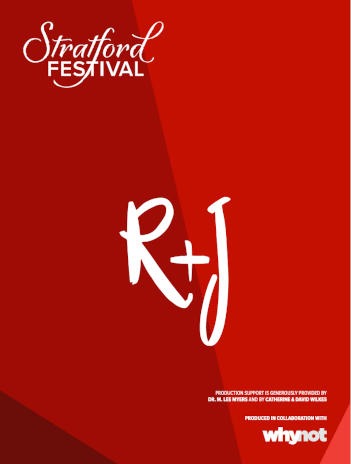 R+J Streaming On Strat[email protected] R+J, which I streamed on [email protected], is a gloss on Shakespeare, the initials indicating, I assume, that what we are going to see is not the Bard’s beloved play Romeo and Juliet but something altogether new. As this short but nonetheless interminable production wore on, I decided that the R+J stood […]

Drayton Entertainment Announces 2023 Season Drayton Entertainment has announced their line up for 19 shows, playing across their 7 locations for the 2023 season. At this point there is no information about cast or directors. But just the bare bones list of titles reinforces my opinions about why Drayton is important in the theatrical ecosystem […]

Stratford and the Stratford Festival 2023 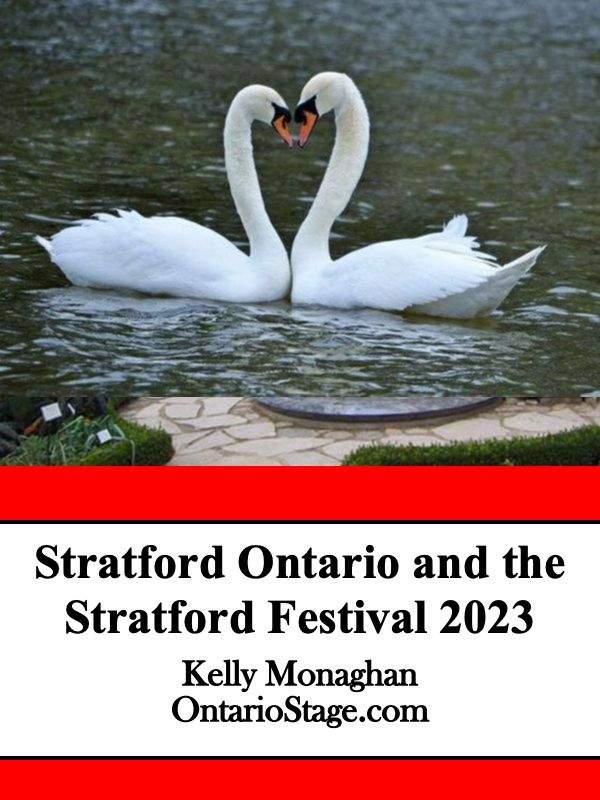 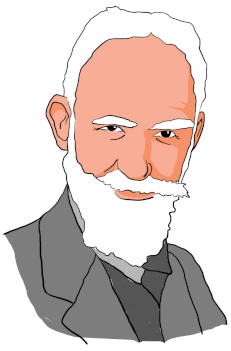 The Shaw Festival Is Canada’s Great Theatre Bargain After sharpening my pencil and doing some calculations, I have decided that the Shaw Festival, in drop-dead-gorgeous Niagara-on-the-Lake, Ontario, is the greatest theatre bargain in Canada. I have booked tickets for the missus and myself for the entire 2023 season at the Shaw Festival – a mere […]

(Image: New YorkTimes) Gimme A Break! This review in the New York Times made me want to open a vein and slide into a warm tub. Why on earth do people like director Thomas Ostermeier insist on grafting their gawdawful “visions” onto Shakespeare, instead of creating their own works that would illuminate their brilliant insights […]

The Season I Missed (4) – Serving Elizabeth 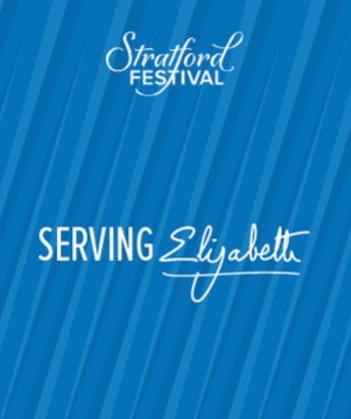 Serving Elizabeth Streaming on [email protected] Serving Elizabeth, a wonderful new play by Marcia Johnson, travels in time from Kenya in 1972 to London in 2015 with five terrific actors playing all the roles. The conceit of Serving Elizabeth – and this is all entirely fictional – is that Mercy, an outspokenly anti-British Kenyan cook and […]