Pride And Prejudice At Kentucky Shakespeare – A Review 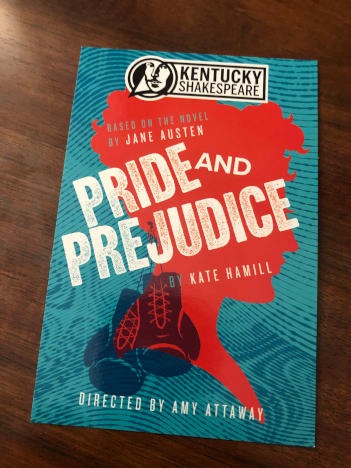 Pride And Prejudice At Kentucky Shakespeare Jane Austen purists may be horrified by Kate Hamill’s rollicking, anything-for-a-laugh 2017 adaptation of Pride and Prejudice. They would be well advised to put their high standards aside for an evening and enjoy the often hilarious romp being presented by Kentucky Shakespeare in the commodious Bombard Theater in downtown […] 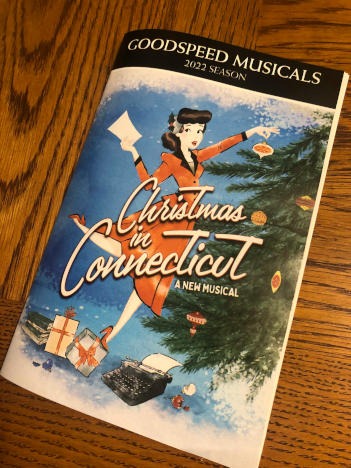 Christmas in Connecticut at Goodspeed Opera House Christmas in Connecticut, the 1945 Warner brothers film, is a sappy, sentimental, but nonetheless highly enjoyable rom-com (to use a turn of phrase not yet then coined). Its success is due largely to the chemistry between stars Barbara Stanwyck and the now largely forgotten Dennis Morgan. The film […]

The Brightest Thing In The World At Yale Rep 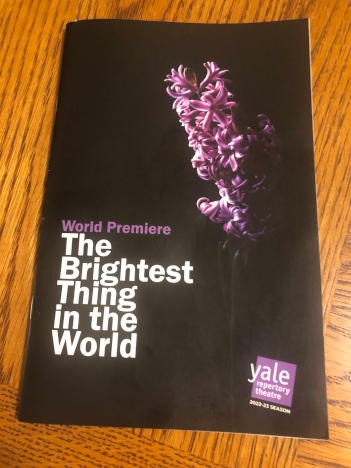 Kimberly Akimbo on Broadway – A Review 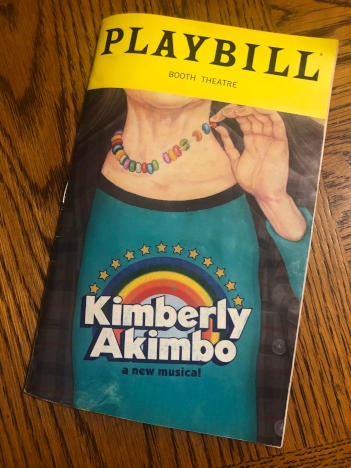 Kimberly Akimbo on Broadway Kimberly Akimbo may be the weirdest show to ever worm its way into the hearts of a Broadway audience. But that is precisely what this musical by David Lindsay-Abaire (book and lyrics) and Jeanine Tesori (music) is doing at New York’s Booth Theatre. Kimberly is a high school student of fifteen, […] 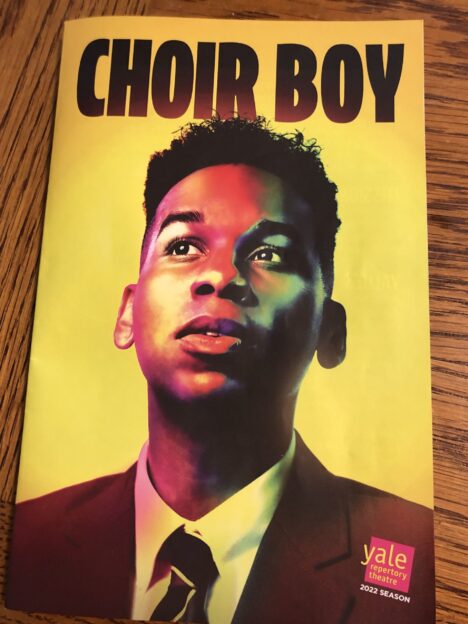 March 31 – April 23, 2022 Yale University has a long and distinguished vocal tradition. There are the undergraduate Whiffenpoofs, of course, and the School of Music confers advanced degrees in choral conducting. So it’s perhaps not too surprising to find that Choir Boy features one of the greatest small male choral groups you’ve ever […] 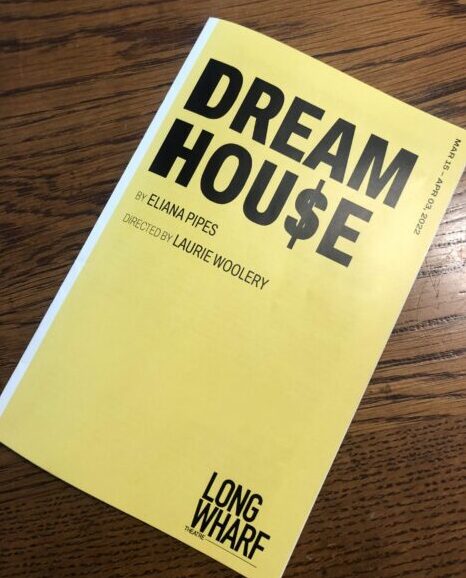 Dream Hou$e at Long Wharf Theatre Playwright Eliana Pipes has furnished her new play Dream Hou$e (as it is styled in the program) with an abundance of themes in a variety of styles. The overall effect is striking but cluttered. The Castillo sisters are trying to sell their recently deceased mother’s century-old house in a […] 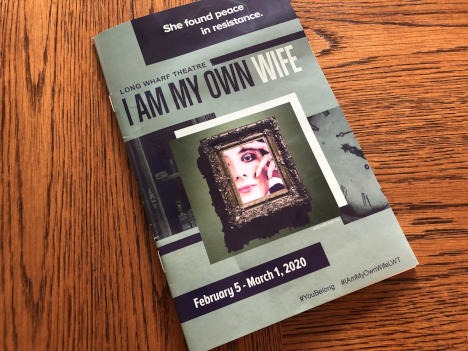 London Assurance at The Irish Rep – A Review 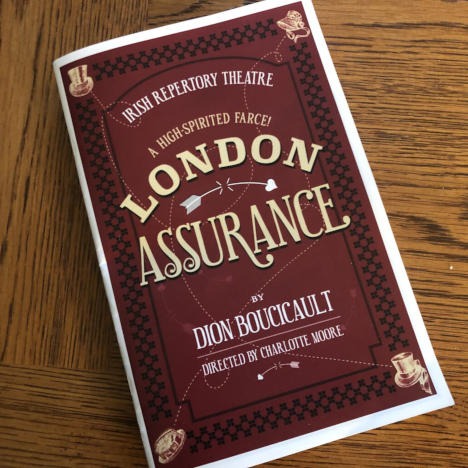 London Assurance at The Irish Rep – A Review After the deaths of Richard Sheridan (School for Scandal) and Oliver Goldsmith (She Stoops To Conquer), the English-speaking stage seems to have lain fallow until the emergence in the late nineteenth century of Oscar Wilde and George Bernard Shaw, at least when viewed from our contemporary […]

My Name Is Lucy Barton on Broadway 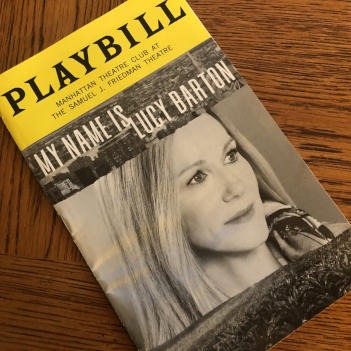 My Name Is Lucy Barton on Broadway “LAURA LINNEY IS LUMINOUS” a sign outside Broadway’s Samuel J. Friedman Theater announces. If only the same could be said of My Name Is Lucy Barton. This one-woman show, which I am compelled to report, received rapturous reviews from the New York critics, is an adaptation, by Rona […]

Tootsie on Broadway – A Review 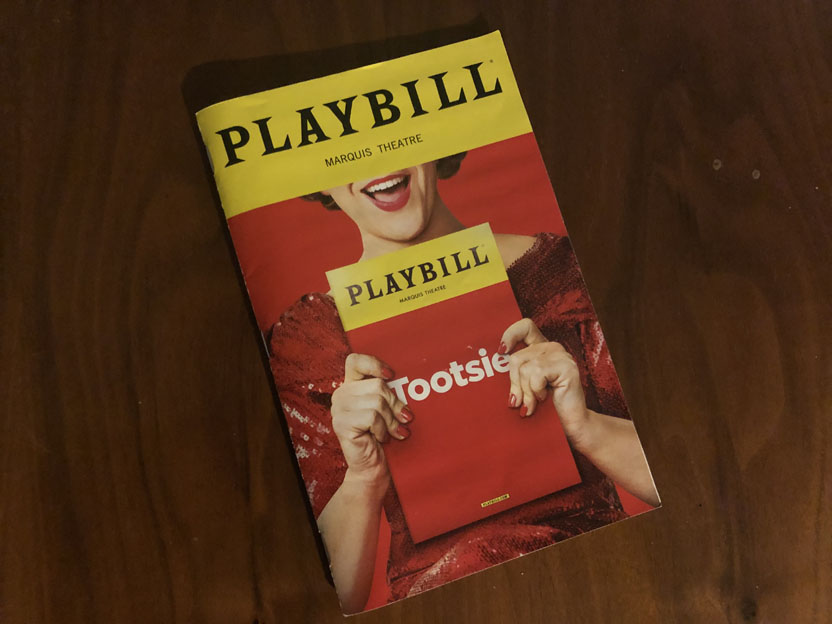 Tootsie on Broadway Tootsie, currently playing at Broadway’s Marquis Theatre, is a musical comedy that’s strong on the comedy and surprisingly weak on the musical side of the equation. Based on the 1982 film starring Dustin Hoffman, Tootsie tells the tale of Michael Dorsey (Santino Fontana), a forty-ish actor who, secure in his superior artistic […]