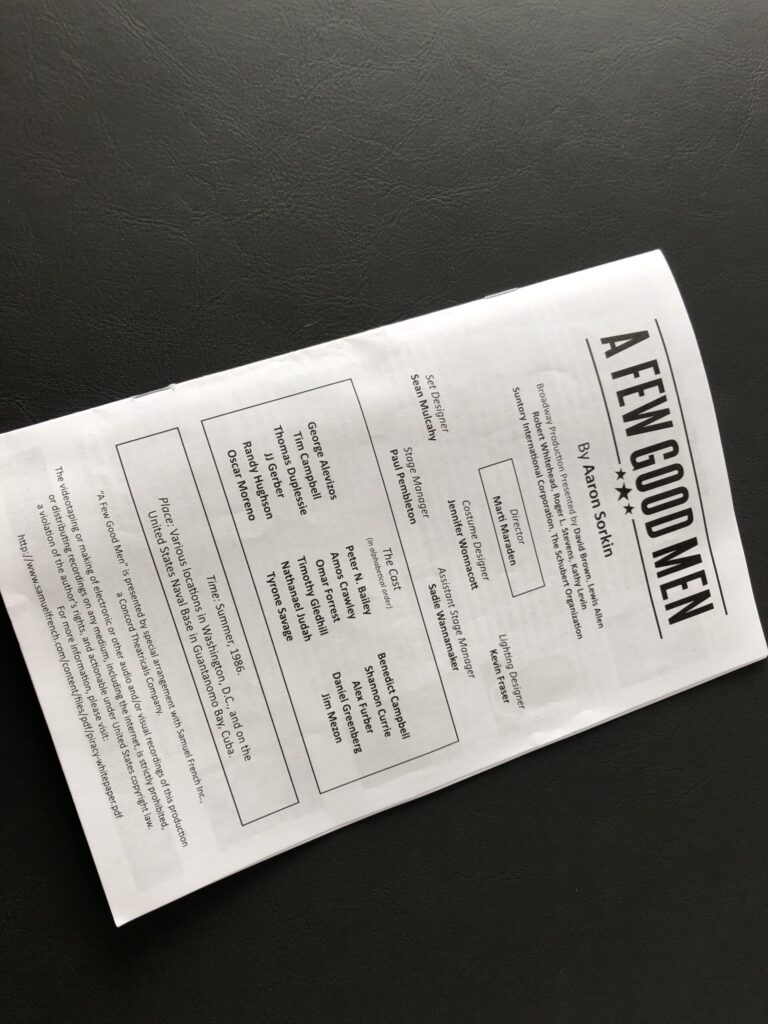 A sturdy production of a well-plotted and gripping courtroom drama, put across by terrific actors who, more often than not, manage to rise above the script’s obvious debts to television clichés and sit-com joke craft. 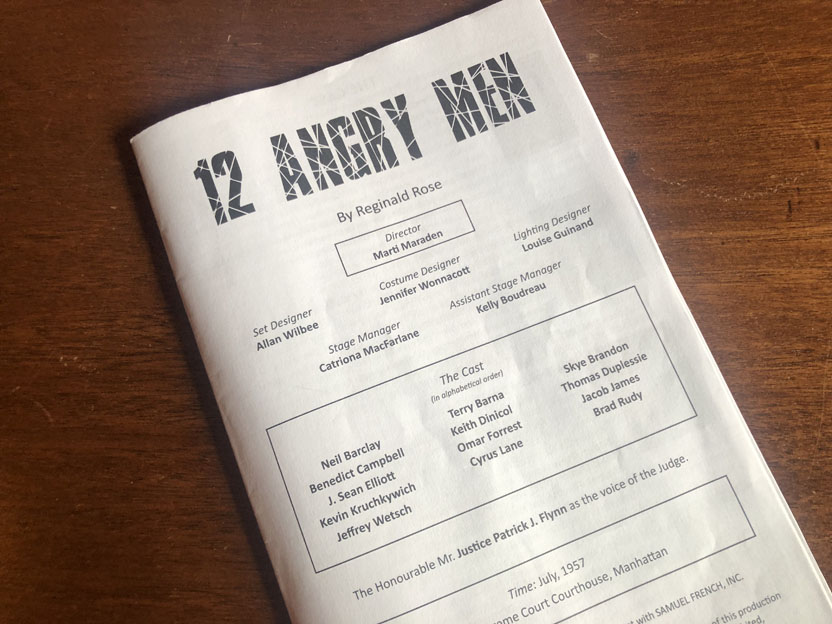 Twelve Angry Men, is receiving a stunning, Broadway-quality production from Drayton Entertainment under the direction of Marti Maraden.

Glory at Drayton Entertainment — A Review

Glory at Drayton Entertainment As an American visitor to Canada and an inveterate theatergoer, I take great pleasure in seeing plays and visiting theaters that few visitors manage to discover. In the process, I often see plays that don’t seem to have any real equivalents south of the border. (No, not that border!) A case […]

The Drowsy Chaperone at St Jacobs: A Review