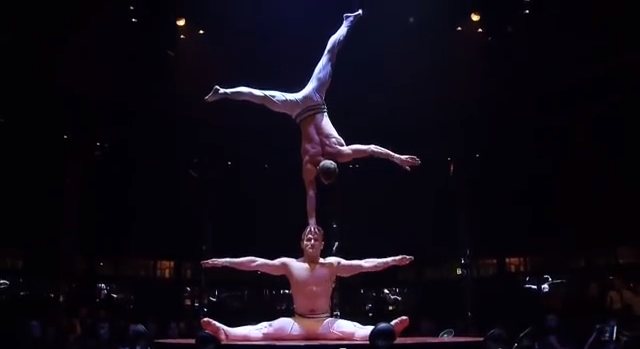 Absinthe in Las Vegas LAS VEGAS, NV – Everyone loves acrobats but not everyone will have a tolerance for the non-stop, filthy, vile, obscene, and often very funny patter that accompanies them in this sui generis offering on the Vegas Strip. Absinthe is housed in what looks like a temporary storage shed in a courtyard […] 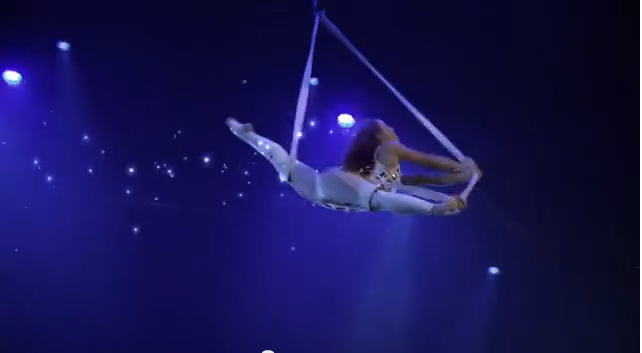 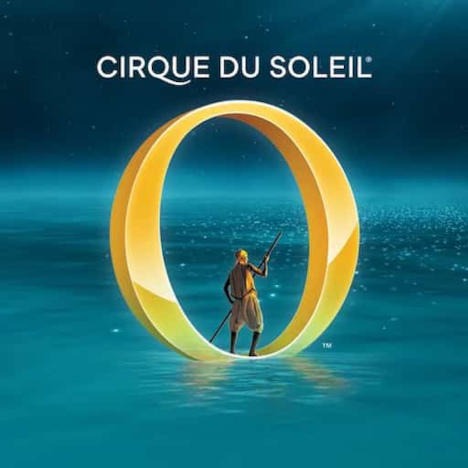 Cirque du Soleil’s “O” is one of the many well known shows on the Las Vegas Strip produced by the French Cirque Du Soleil production company. This show has been described as intense, otherworldly, and ethereal.

Like some other Cirque Du Soleil shows, O Las Vegas has lots of diving, synchronized swimming, and water based performances. Bellagio’s “O” continues to be one of the Strip’s best selling shows and one of the most unique experiences in the city of Las Vegas. 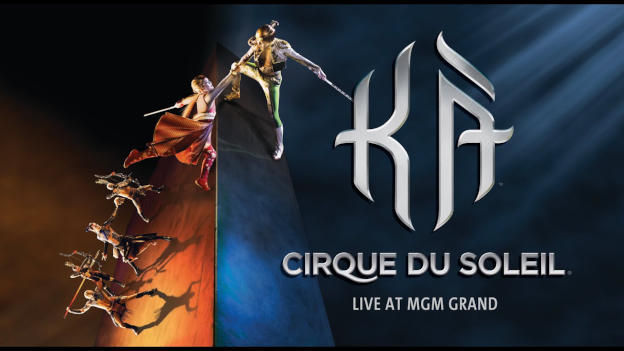 Ka is another fantastic production by the famous Cirque du Soleil acrobatic company. With an ongoing performance at the MGM Grand Hotel and Casino on the south Strip, audiences are treated to a true spectacle of art at Ka.

This show expertly combines martial arts, puppetry and acrobatics into a thrilling performance for all. Ka’s elements are a masterpiece that tell the story of Imperial Twins who are separated by an attack on their palace.